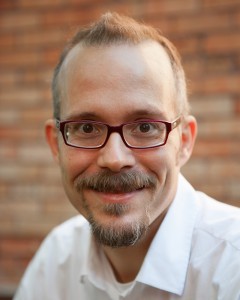 Originally from south Georgia, Jon E. has called North Carolina home since 1996.  After graduating from the University of the South at Sewanee, he moved to the Triangle and began working in the natural foods industry.  He found a home in the vitamin aisles and spent 3 years as a supplement specialist for the Durham Whole Foods Market before deciding to attend acupuncture school in Denver.  Jon E. graduated from the Colorado School of Traditional Chinese Medicine, and passed the NCCAOM national board exams in August of 2009.  His clinical interests include gastroenterology, dermatology, gynecology, and pain management.  When not treating patients, Jon E. enjoys spending time with his daughter, walking his neighborhood, practicing Taijiquan, cooking, and playing the ukulele.  He currently lives in NorthGate Park with his wife Zareen and daughter Lucinda.